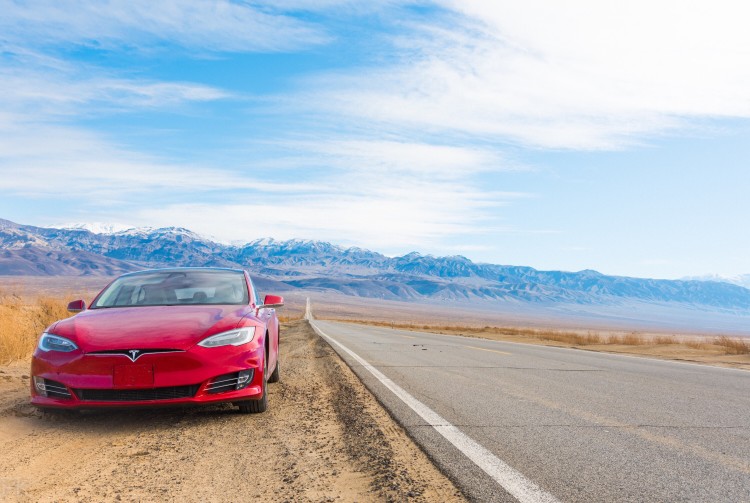 Tesla Cybertruck liked my some, not by all 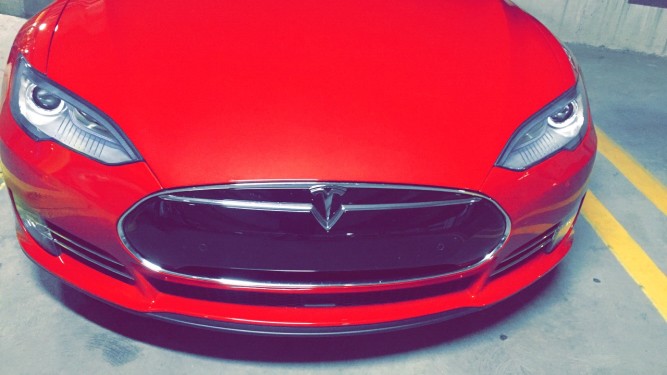 An automotive website, Part Catalog, recently published a study they conducted on which states love and which states hate the new Tesla Cybertruck. They analyzed over 100,000 geotagged tweets and found that around 52% of people hate the new vehicle, while the remaining 48% of twitter posters love it. The Cybertruck is incredibly polarizing for many people.

Ford shot back recently at Tesla after the CEO, Elon Musk posted a video of the new electric Cybertruck pulling a Ford F-150. Many questioned whether the video was a fair fight. The VP of Ford sent back a tweet asking Tesla to send Ford a Cybertruck so they could do an “apples to apples” test on the two vehicles. According to a spokesperson for Ford, the tweet was just a fun poke back at Tesla for making the “challenge” in the first place.

For information on car maintenance, pay a visit to O’Hare Auto Body.

Texas hates Cybertruck. So does Florida, Mississippi, and Arizona. But the entire west coast of the United States loves Cybertruck, with each of California, Oregon, and Washington loving it.

These are the results of 100,000 geotagged tweets, analyzed by Part Catalog (yes, a car and truck accessories dealer). Learn more

Summary: The automotive site, Part Catalog, gathered data via tweets on which states love the new Tesla Cybertruck, and which states hate it. Around 100,000 geotagged tweets were analyzed. 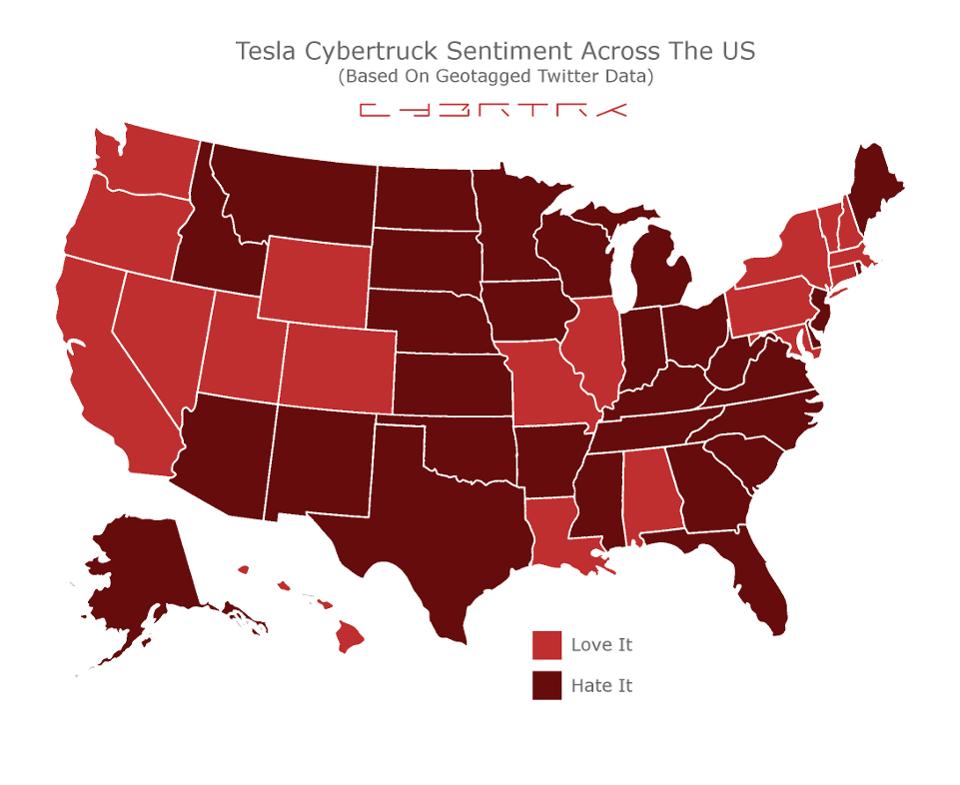 It was the challenge heard around the electric vehicle world. And now it seems, the Ford F-150 versus Tesla  Cybertruck tow battle that we were all ready for, probably won’t happen.

A quick recap: Tesla CEO Elon Musk  poked the figurative Dearborn, Michigan bear in the middle of the company’s Cybertruck unveiling when he played a video of the futuristic electric truck pulling an F-150 in what was pitched as a head-to-head contest. Read more

Summary: Ford has shot back at Tesla who challenged the F-150 by towing it with the new futuristic electric truck. The VP of Ford sent a tweet jokingly asking Musk to send Ford a Cybertruck so they could do their own subsequent test.